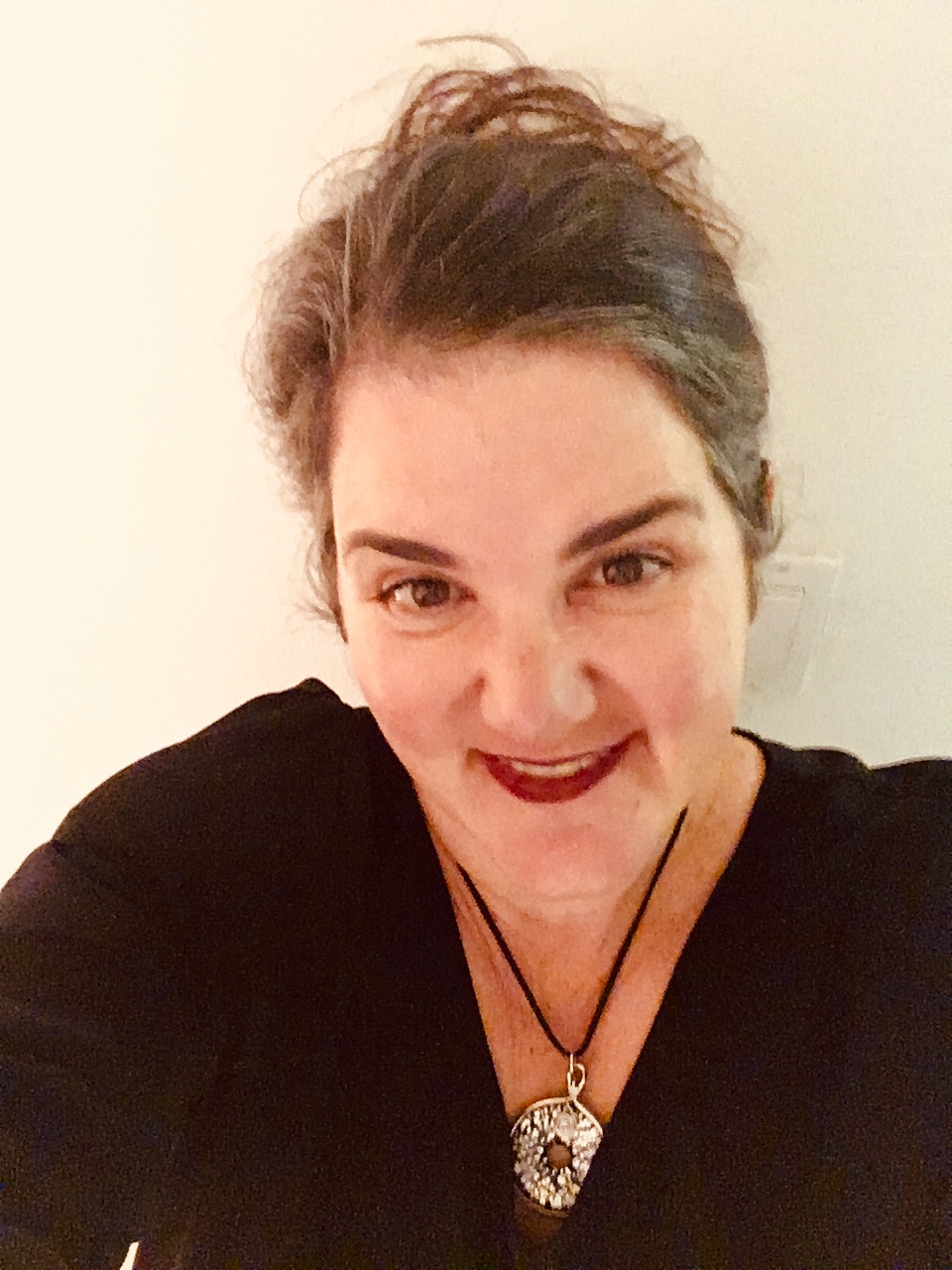 The Book of Love is Long and Boring: Reading Aloud, Care Work, and Contemporary Children’s Literature with Elizabeth Freeman

This talk considers reading aloud to children as a form of maternalized care that is coercive on both sides: coercive to mothers who are in charge of their child’s phonic education, and coercive to children for whom phonics necessarily closes off other hermeneutic possibilities. Through analyses of children’s picture books such as Go the Fuck to Sleep and The Cat in the Hat series, I take up Friedrich Kittler’s argument in Discourse Analysis 1800/1900, that children are “alphabetized” through a phonic discipline that leashes sound to the heterogendered maternal body as a source of wholeness and plenitude—and I extend this proposition to consider reading aloud as a scene of primal seduction, one that regulates the messy energies of the pictorial. But through On Beyond Zebra, I also explore what resistance to the alphabetic and to phonics might look like: not only like that book’s pictographic array “beyond” the alphabet but like a real child reader’s madcap, anti-phonic, potentially queer pairing of letter and sound.

Elizabeth Freeman is Professor of English at the University of California at Davis, specializing in American literature and gender/sexuality/queer studies, and her articles have appeared in numerous scholarly journals. She has written The Wedding Complex: Forms of Belonging in Modern American Culture (Duke UP, 2002), Time Binds: Queer Temporalities, Queer Histories (Duke UP, 2010), and Beside You in Time: Sense-Methods and Queer Sociabilities in Nineteenth-Century America (Duke UP, 2019). She edited a special issue of GLQ, "Queer Temporalities" (2007), and edited that journal from 2011-2017. She is currently working on a book project examining the reading practices accompanying care work, a co-edited anthology, "Queer Kinship" (with Tyler Bradway, SUNY Cortland), and a special issue of South Atlantic Quarterly, "Crip Temporalities" (with Ellen Samuels, U Wisconsin, Madison). 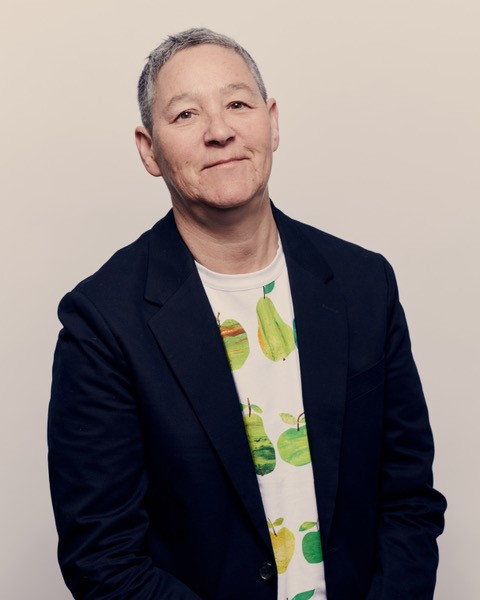 On Destitution, Dereliction, Depreciation and Dispossession with Jack Halberstam

For so long we have proposed considering the politics of this or the politics of that – the politics of transgender, the politics of sex, the politics of performance, the politics of resistance – what if politics itself, as a concept and a framework is not the solution but the problem. In other words, what if this need to legitimate everything via the political as we currently understand politics (activities associated with governance) is part of the problem in that it leads to certain kinds of projects and it disallows others – the propulsive projects that engage making, doing, being, building, becoming, knowing, declaring, proposing, dealing, moving and so on are encouraged but unmaking projects are swept aside. This talk lingers with ideas of unbuilding, collapsed architectures, bodily refusal and the end of queer politics as we know it.

Jack Halberstam is Professor of Gender Studies and English at Columbia University. Halberstam is the author of six books including: Skin Shows: Gothic Horror and the Technology of Monsters (Duke UP, 1995), Female Masculinity (Duke UP, 1998), In A Queer Time and Place (NYU Press, 2005), The Queer Art of Failure (Duke UP, 2011) and Gaga Feminism: Sex, Gender, and the End of Normal (Beacon Press, 2012) and, most recently, a short book titled Trans*: A Quick and Quirky Account of Gender Variance (University of California Press). Places Journal awarded Halberstam its Arcus/Places Prize in 2018 for innovative public scholarship on the relationship between gender, sexuality and the built environment. Halberstam just finished a book titled WILD THINGS: THE DISORDER OF DESIRE and is currently working on a companion volume titled: THE WILD BEYOND: ART, ARCHITECTURE AND ANARCHY.