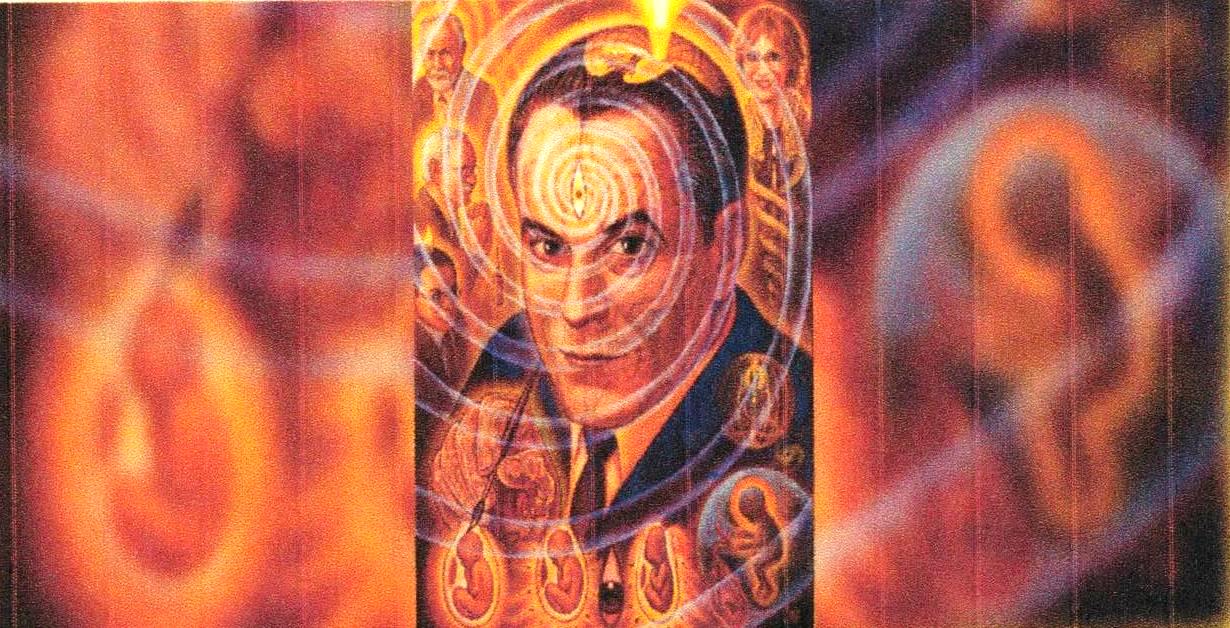 Expanding and Reenchanting the Psyche: The Pioneering Thought of Stanislav Grof

On the brink of the unknown, on the edge of a new paradigm, personally or professionally, we are not really sure of anything yet. On the verge of finding some new resource within ourselves, some new form or work we are creating, or on the tip of stepping outside our peers’ approval academically, nothing is certain except our own compelling call into uncharted territory. Stan Grof, in his own life, has modeled saying

‘Yes!’ to The Call to Adventure. At the heart of both of his theory and his practice, Stan has demonstrated complete trust in an Inner Healer. We can learn from the ways in which he has opened that gateway to the Hero’s Journey for others, nourishing seeds in individuals as well as in several whole fields of intellectual interest. With Stan’s attention and mentoring, many of those seeds have sprouted and flowered into contributions to humanity.