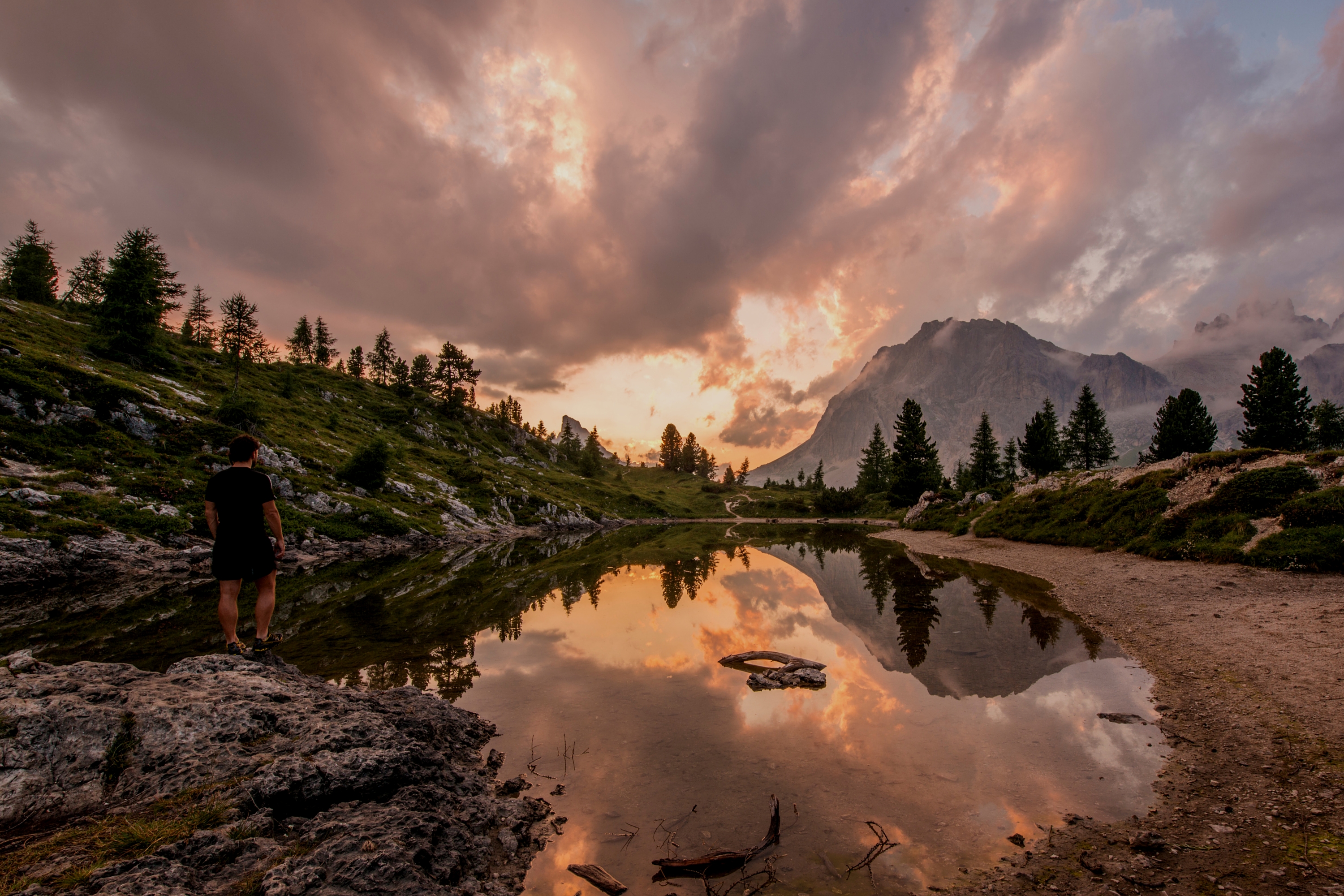 Gaia and a Second Axial Age

I propose that an emerging Gaian consciousness is the radiating center of a possible second axial age. While the great achievement of the first axial age was the bringing to consciousness of the universal in its noetic, cosmic, and ethical dimensions, the several axial epiphanies of the universal remained rooted in the exclusive (ethno-linguistic) particularities of their respective culture spheres, and in this sense the universal remained abstract. A central task of the second axial age is the articulation of a concrete universal which could mediate between the particular culture spheres and help them confront their shared predicament: the threat of planet-wide ecological and civilizational collapse. However else we might conceive of the universal-whether in cosmic, religious, or metaphysical terms-it now stands incarnated before us as the planet itself in all its mysterious and numinous complexity. The real-ideal of the concrete universal guides my vision of the global commons and of Gaia as our planetary Common Temple.

Sean Kelly received his Ph.D. in Religious Studies from the University of Ottawa in 1988. Before coming to CIIS, he taught religious studies at the University of Windsor, the University of Ottawa, and Carleton University (Canada). He is the author of Coming Home: The Birth and Transformation of the Planetary Era and Individuation and the Absolute: Hegel, Jung, and the Path toward Wholeness. Sean is also co-editor, with Donald Rothberg, of Ken Wilber in Dialogue: Conversations with Leading Transpersonal Thinkers and co-translator, with Roger Lapointe, of French thinker Edgar Morin's book, Homeland Earth: A manifesto for the New Millennium.

Along with his academic work, Sean has trained intensively in the Chinese internal arts (taiji, bagua, and xingyi) and has been teaching taiji since 1990. Along with his abiding interest in the work of Jung, Hegel, and Morin, his current research areas include the evolution of consciousness, integral ecologies, and transpersonal and integral theory.