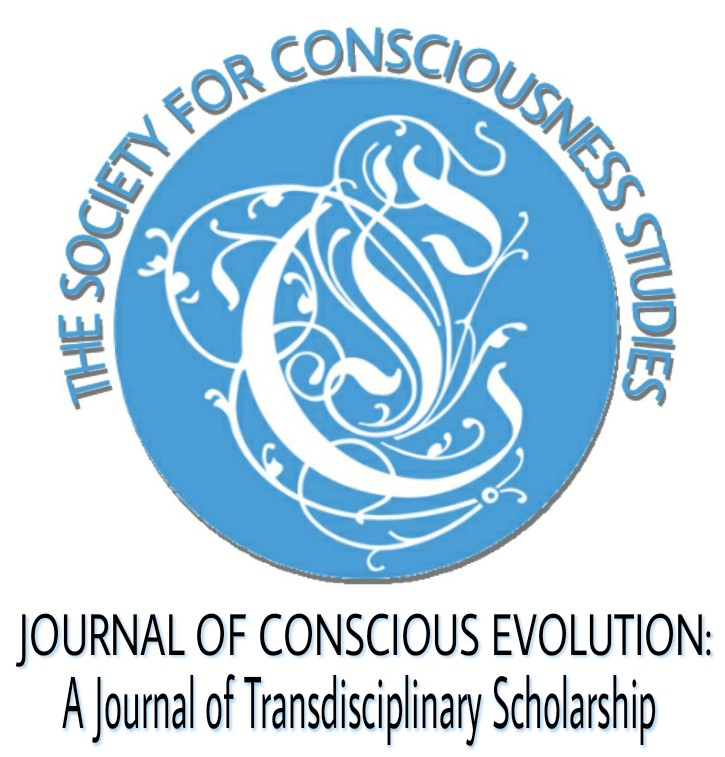 A New Method of Remote Healing Through Information Based Treatment

Healing, in the form of remote healing, is one of the most exciting proofs of the working of the primordial field described by Ervin Laszlo. Although phenomena of "presentiment" and "faith healing" have been with us since earliest times, in each subsequent age, in every culture, and throughout the development of the world's belief systems, systematic attempts to understand these phenomena have been growing ever stronger. The paradigm of western science in the modern age tended to relegate remote healing to the realm of superstition or delusion, but this certainly does not characterize the complete history of science. Even in the present age, compelling evidence has been amassed by experimental parapsychology, albeit some it fails to satisfy the stringent requirements of the scientific method. Thus, the rigorous basis of the Akashic field theory as developed by Laszlo, having been derived as a synthesis of several, hitherto un-reconciled phenomena across various scientific fields, represents a unique, and I my view uniquely valid, development in modern science. On the basis of many years of practice I have come to know from my own observation and experience, the real meaning of this theory. Indeed, I have been instrumental in the very birth of this theory in Laszlo’s thinking: the first evident, and nearly indisputable evidence for the existence of this field came to his attention in the aftermath of the phenomena I encountered following the death of my father (these phenomena have been recounted by Laszlo in his book The Creative Cosmos2). These furnished the impetus for Laszlo to look into the possibility of memory and information in nature as a real factor in the world, and thus impelled him to look for an explanation that can link it with the avant-garde theories of physics. This is how the concept of a beyond-spacetime Akashic field—also known as the Psi field—was born. Therefore with good conscience I can assume at this time the responsible task of supplementing Laszlo’s theory with my own understanding of the Akashic field, as the deep-dimensional medium that underlies the phenomena of remote healing.